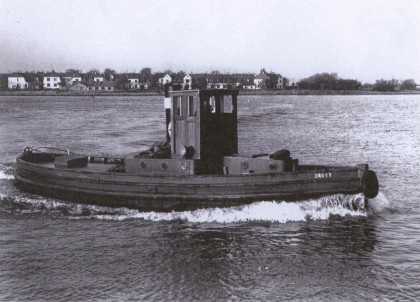 M/S Drost was build in 1918 in Nysted for Nakskov shipyard who were to use it as a towboat/tug boat.
When M/S Drost was no longer needed it was sold off.
M/S Drost has been in the family for 3 generations where the current owner and captain is Mikael Andersen. 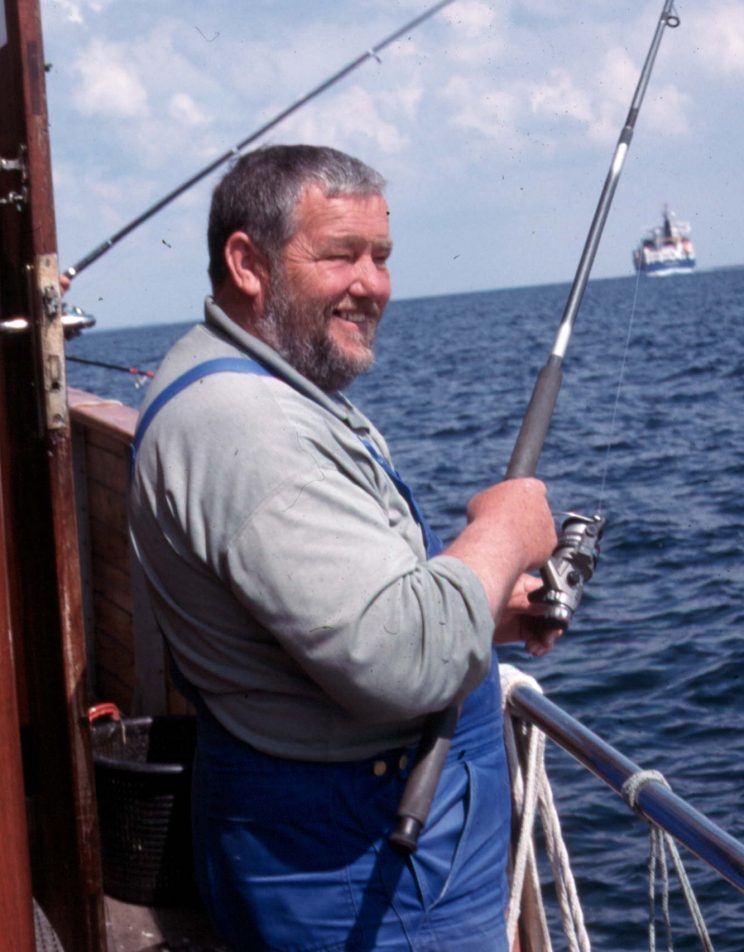 From 1986 to 2015, the now dead Captain Erik Andersen, hat totally rebuilt the old towboat, so that it is now a modern passenger ship.

M/S Drost has everything in modern navigation and safety equipment , and there are 2 heated rooms and back on the deck there is a table with bench and a sparse toilet.

From Danish Maritime Administration Drost has the authorization to sail with 12 passengers.